Our love for music 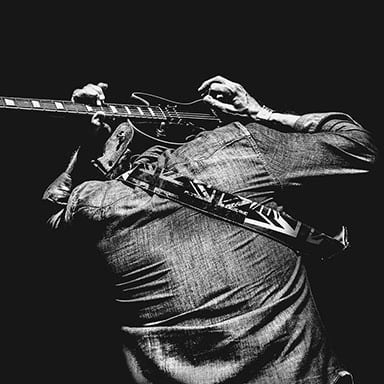 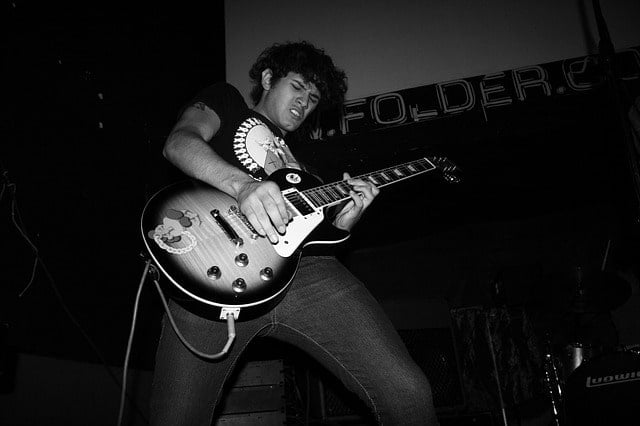 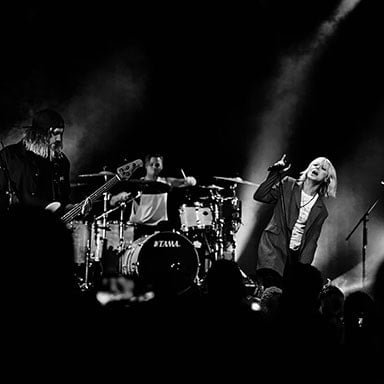 You have to hit a few bumps in the road 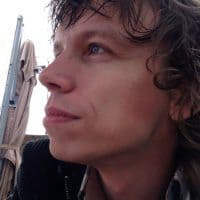 Director, Michael Kenis, wanted to order personalized guitar picks for his friends who plays in a band. This turned out not to be easy. Eventually, he ended up with an Australian company. Michael decided to enter into a partnership with them by build- ing a website through which people from Holland could order plectrums with a print. “The delivery time was three to four weeks”.

The images, which were applied by means of pad printing, were OK, but somewhat grainy. And on every guitar pick there was always the name of the producing company. Which is unacceptable if you want something completely customised. In order to promote his company, Michael approached many music stores and musicians. This way he managed to secure well-known names, with the first being the Dutch singer Ilse de Lange. He also contacted the guitarist from Adele’s band and sent him a few samples, which got him an enthusiastic reaction.

During a concert at the Ziggo Dome in Amsterdam, Michael personally handed the guitarist the order. For Adele he had a number of plectrums as a gift with a childhood photo of her on the front and her name on the back. “Once you’re in the music world/industry, things start to snow- ball.” Besides Adele, Michael delivers not only to AC/DC, Kiss, Coldplay and Kensington, but also to Sony Music, KPN and War Child. Michael: “Currently I have resellers in Germany, Switzerland, Sweden, France and the United States. To serve everyone online, I have websites in various languages.

My knowledge of SEO (Search Engine Optimisation), keywords and Google optimisation comes in handy here, even though I have said goodbye to my job as a web designer and fully dedicated myself to my company EigenPlectrum.” At night Michael gets the best ideas for more products and writes them down.

Now he also prints on the pickguards (scratchplates) of guitars. Furthermore, through DutchPicks you can order all kinds of accessories, from plectrum chains and plectrum keychains to guitar straps and business cards with press-out guitar plectrums/ picks. Bands such as Coldplay, Kiss, AC/DC, but also record company Sony Music and an organisation like War Child are just a few names to which the Dutch company DutchPicks delivers its products.

It’s all about: unique custom plectrums.

Owner Michael Kenis has come a long way: “You have to hit a few bumps in the road, before you know exactly what you want.”